Earlier this year ipushpull joined the Lord Mayor of London who led a FinTech delegation to China. As a result of the visit ipushpull has partnered with CFETS to deliver real-time trading and pricing information directly into the iDeal instant messenger and CFETS trading platforms.

Part of the Peoples Bank of China (PBOC), the China Foreign Exchange Trade System (CFETS) accounts for about 80% of the trading volume of China’s financial sector and supports 25,000 interbank members.

The CFETS FinTech contest attracted over 50 global and domestic participating teams who were selected to present to a full panel of industry experts and market leaders in China. The range of submissions included FinTech applications using AI, visualisation, cloud computing for workflow improvements and operational efficiencies, particularly targeting use cases surrounding interbank dealing. ipushpull made the final selection among the top 10 here.

“ipushpull is honoured to represent Britain in the final selection of China’s Interbank Fintech Competition. We thank the Lord Mayor and the City of London Corporation for their help in opening up business in China through the UK-China FinTech Bridge.”

“I’m delighted to see British FinTech ipushpull strengthening ties between London and Shanghai in the wake of my predecessor’s visit earlier this year. ipushpull is a fantastic example of British innovation at its best, and I’m confident the company will bring huge benefits to China’s interbank bond and FX markets.”

About ipushpull
ipushpull is a live data sharing and workflow automation platform improving efficiency for buyside and sellside by connecting data, applications and people in real time. The API-first platform allows data to be shared between any connected application while the no-code workflow builder and bot framework allows automation of capital markets high-touch processes. www.ipushpull.com.

Part of the Peoples Bank of China, The China Foreign Exchange Trade System (CFETS), also known as the National Interbank Funding Center, accounts for about 80% of the trading volume of China’s financial sector and supports 25,000 interbank members as well as Bond Connect, benchmarks such as Shibor and the RMB reference rate and accounts for most of the post-trade processing for derivatives in China. http://www.chinamoney.com.cn/english/ 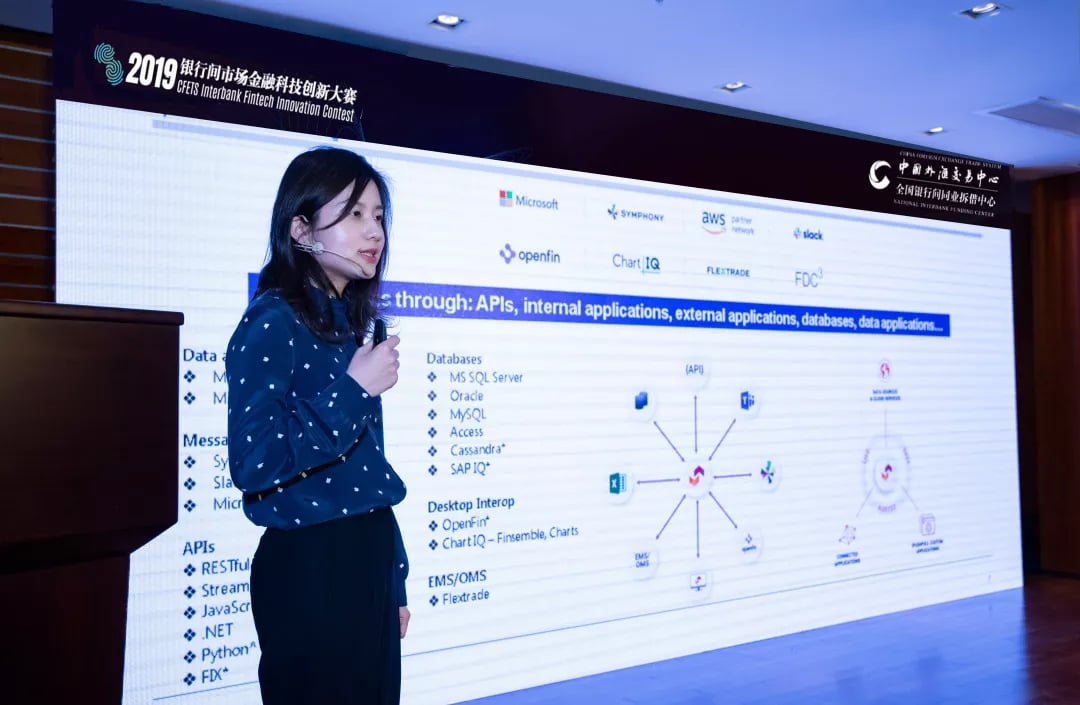 Press releases
← How to Excel in your Post-Trade Digitalisation Workflow
→